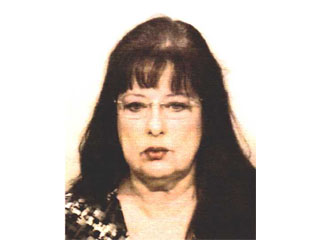 JACKSON, Tenn. — Edythe Christie was sentenced Thursday morning after being convicted in August of tampering with evidence in her son’s murder trial. Christie, a Jackson lawyer, is sentenced to serve four and a half year on the tampering with evidence conviction. She will serve 150 days at the Madison County Jail with the remainder of the sentence being served as probation, according to court officials. Christie’s son, John Christie, has pleaded not guilty to second-degree murder in the overdose death of his wife. Brittany Christie was found dead inside a Jackson motel in December of 2013.