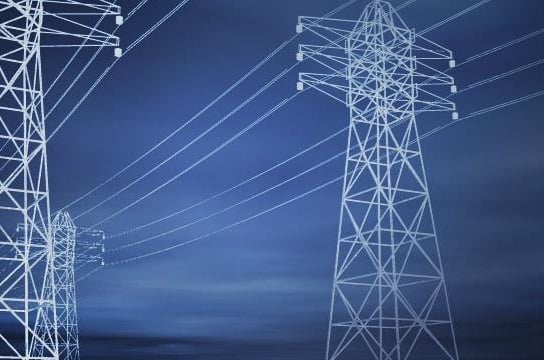 UPDATE — Power has been restored to all customers, according to the utility. They say the outage was caused when a tree limb fell on a power line. The power was restored to everyone just after 2 p.m., according to the utility. GIBSON COUNTY, Tenn. — Crews are working to restore power to about 700 Gibson Electric Membership Corporation members’ homes and businesses north of Humboldt who are experiencing an outage, according to the utility. The outage began at 1:35 p.m. Thursday and crews were immediately dispatched, according to a release. Members can access real-time outage information through www.gibsonemc.com by selecting “Outage Map” at the top right side of the home page, the release states. Members also can use the free Gibson EMC mobile app, found by searching “Gibson EMC” in the App Store or Android Market, to view the outage map or report an outage.