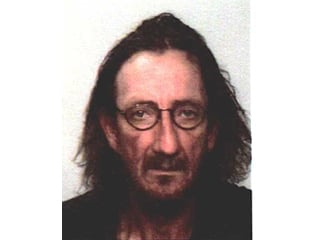 JACKSON, Tenn. — A man accused of stealing and then selling truck batteries made his appearance Friday in city court. An affidavit say David Glenn stole batteries from five different trucks at Hub City Waste. The batteries were traced back by their wiring from the business Glenn visited after the alleged crime. His charges include auto burglary and theft.