Ruler Foods expected to open up supermarket in Milan 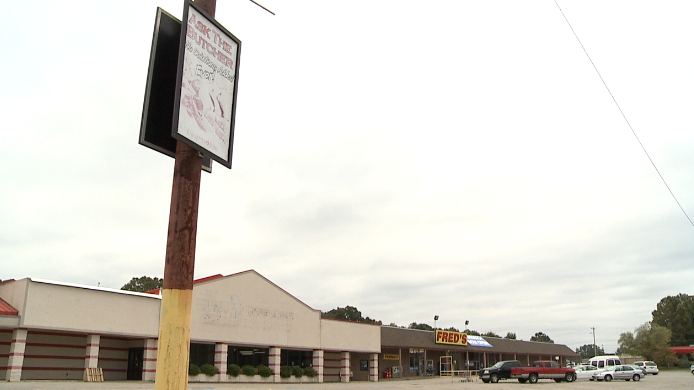 MILAN, Tenn. — New business is on the way for the city of Milan, filling a space left vacant for more than a year. Officials said it’s going to fill a big void for those looking to get the essentials they need. Construction workers were out working on the building Friday morning helping the new grocery store take shape. “It’s the perfect site, close to rooftops, right in the middle of town and it’s on a major highway,” Milan Finance Officer Jason Griggs said. “It’s a huge empty space and to fill it is just amazing.” Ruler Foods, a division of Kroger Supermarkets, has announced they’re setting up shop in the former site of the E.W. James supermarket off of South First Street in Milan. “We had a great vacuum there and our citizens really enjoyed shopping there,” Griggs said. “The economic impact that E.W. had was about $100,000 a year in taxes.” Residents said when E.W. James closed its doors for good in 2013 it was devastating losing that local neighborhood grocer. Now with Ruler Foods ready to revitalize this empty space it has many residents excited. “We have Save-A-Lot and Wal-Mart is also, but I used E.W. James a lot,” resident Willine Thetford said. “So it’s great we’re getting something new.” Officials said it was after a trip to Kroger headquarters in Cincinnati by Milan’s new Economic Development Board that things started coming together. “Once we realized they had interest to come to Milan we wanted to remove any obstacle that we could and help answer any question they had,” Griggs said. Through extensive research and planning, the board said they’ve made Milan as attractive to new business as possible. “The reward for us is jobs for our community and increased sales tax,” Griggs said. “If we can have that, then our property taxes can stay lower.” Officials said Ruler Foods expects to open their new Milan store by the end of the year.