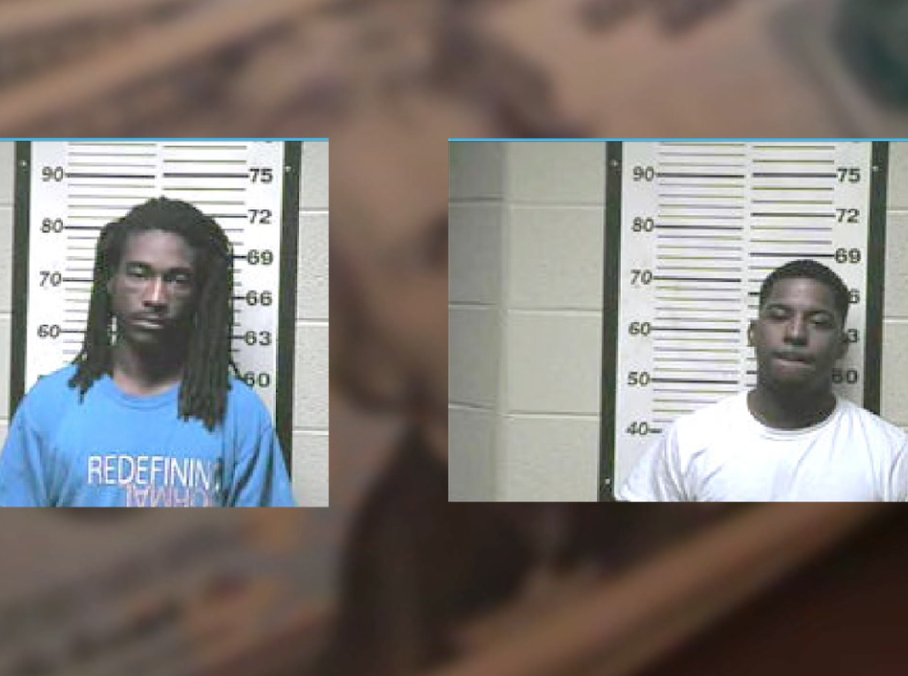 HUNTINGDON, Tenn. — Authorities say they have arrested two men after finding more than $20,000 in a car along with drugs and guns. The Carroll County Sheriff’s Department and Huntingdon police say Daniel Harris has been charged with felony possession of marijuana and felony gun possession. Officers say they discovered $21,000 in cash along with drugs and guns in the trunk of his vehicle. Chris Harris was charged with simple possession of marijuana and drug paraphernalia.