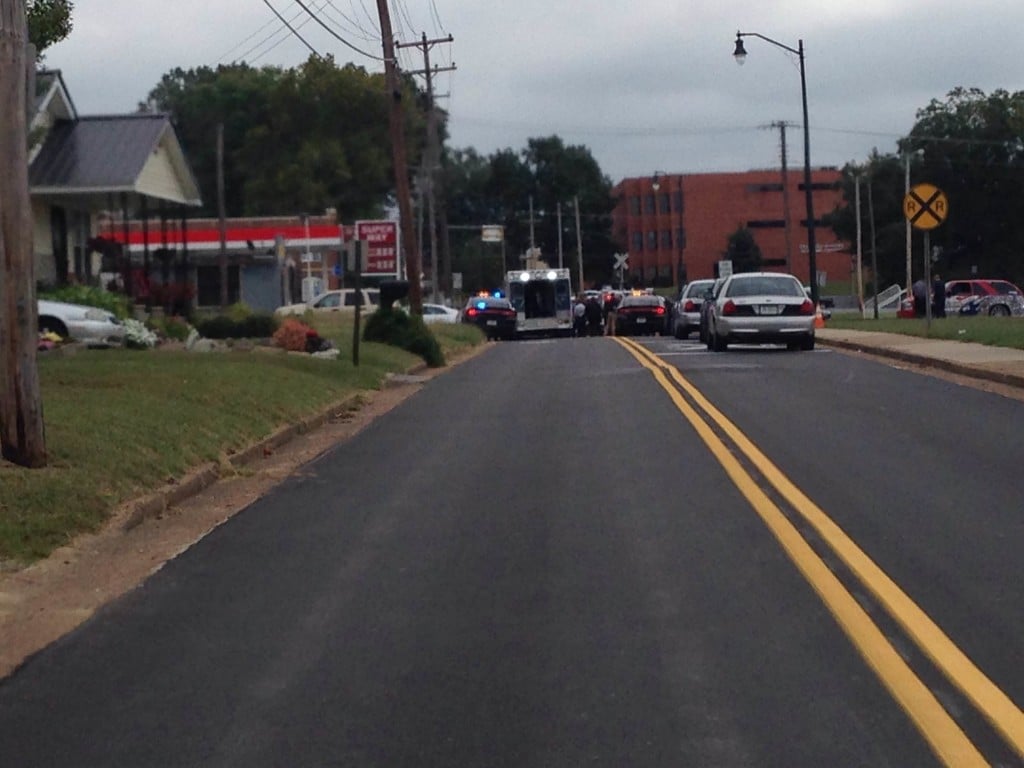 Investigators said they were called to the Superway gas station for a report of shots being fired around 12:30 p.m., Friday.

According to officers, the man was shot once and was later transported to the hospital with non-life-threatening injuries. Police said they are currently reviewing security camera footage to determine a suspect description but believe they are looking for one gunman.

Police do not believe there is a threat to the public. The scene is across the street from Jackson Central-Merry High School. The school was never advised by authorities to go on lockdown but did go on notice and did not allow students to go outside, according to Jackson-Madison County Schools spokesperson Ginger Carver.

“It escalated from there where one person was shot, and so I don’t think it was one of those situations where it was randomly picking people,” Sergeant Derrick Tisdale with the Jackson Police Department said.