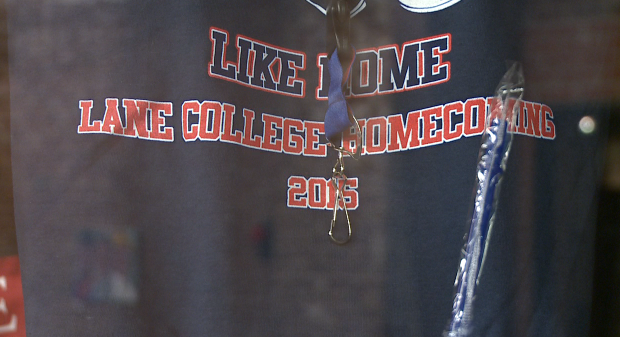 JACKSON, Tenn. — Hundreds of Lane College alumni are back in the Hub City for festivities that bring in the largest college homecoming crowd Jackson will see all year. It’s been 133 years since Lane College was founded, and since then it has become a pillar of the Jackson community. “I think the favorite part is just the anticipation of coming, the coming, of really talking and really fellowshipping with friends that you have not seen in over 20 years,” Maurice Dorris, a Lane College alumna, said. According to the Jackson Convention and Visitors Bureau, thousands come “home” every year. “Lane has a significant impact on Jackson,” said Lori Nunnery, executive director of the bureau. “They fill up our hotels, they visit our restaurants they fill, they shop.” Last year, the bureau says homecoming added more than $1 million to the Jackson economy, and this year is looking to be no different. “We average 2,500 hotel rooms here and so those fill up rather quickly, and I know that people are on the waiting list to try and get in, and this spills out into our surrounding communities as well,” Nunnery said. The chamber says this is the largest college homecoming in the area, but homecomers say a large event like this doesn’t stop them from feeling like family. “Lane means unity. Lane means education,” Dorris said. “I think Lane means career. I think ultimately, Lane means family.” The annual Lane Homecoming Parade begins on campus Saturday morning at 8:30. The homecoming football game starts at 2 p.m.