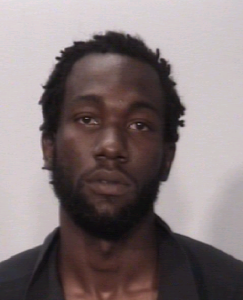 JACKSON, Tenn. — A man appeared Thursday in city court on accusations of telling police he’d been shot by another man when he’d accidentally shot himself, according to court papers.

Antwon Watford is charged with filing a false report as well as being a felon in possession of a firearm.

Police say around 1 p.m. Tuesday Watford told them he had been shot in the hand in the area of Lincoln Circle Park.

Investigators determined the report was false and that Watford had accidentally shot himself in the bedroom of a home in the 100 block of Lockwood Drive, according to an affidavit.

Police say footprints and blood placement made it appear Watford was the only person in the room at the time.