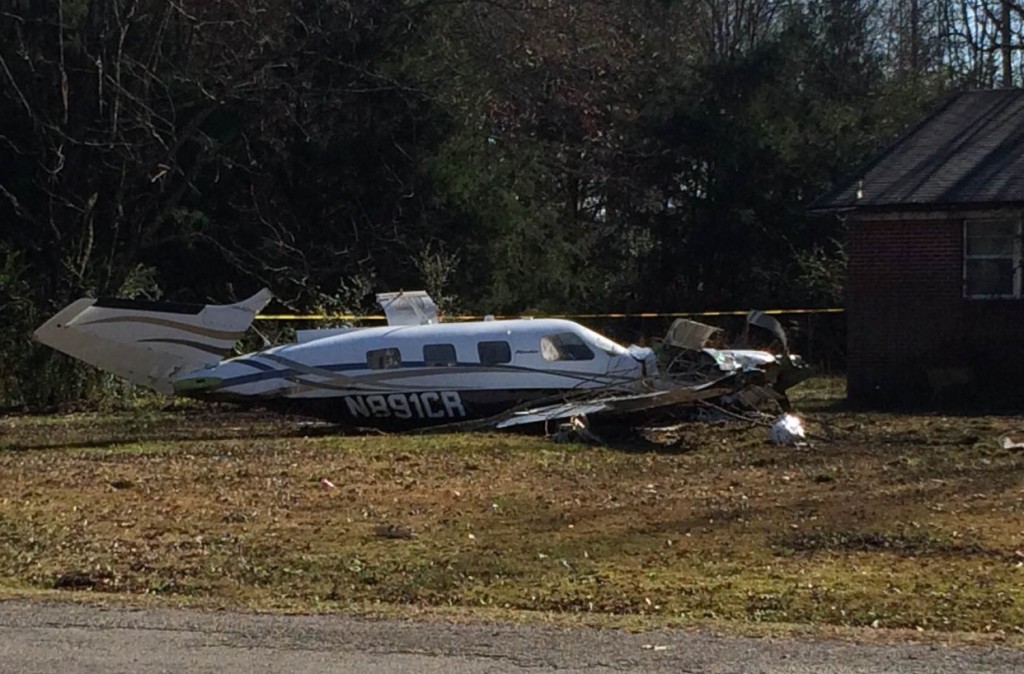 ALCORN COUNTY, Miss. — Crews are investigating a Thursday morning plane crash near Corinth, Miss., that resulted in one person being airlifted to a Memphis hospital.

The crash occurred around 8:44 a.m. along County Road 504 near the Roscoe Turner Airport outside Corinth.

The Alcorn County Sheriff’s Department has confirmed four people were in the the four-passenger, single-engine plane. One was airlifted to Memphis, and the other three reportedly did not have serious injuries.

The sheriff’s department has confirmed Dr. David Chase of Mississippi was the pilot. They say the plane is registered in Mississippi.

The sheriff’s department and the Mississippi Highway Patrol currently are investigating the crash.

This is a developing story. Stay with WBBJ 7 Eyewitness News and www.wbbjtv.com as more information becomes available.