EAST JACKSON — Police are investigating a Wednesday afternoon shooting that sent one victim to the hospital. 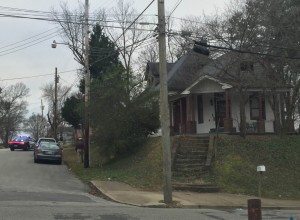 Officers responded around 4:25 p.m. to a report of a gunshot victim the area of East Deadrick Street and North Liberty Street, according to a release from the Jackson Police Department.

There is no word on the victim’s condition at this time.

The victim was transported in a private vehicle to a local hospital.

Police do not have any suspects at this time, and the investigation is ongoing, according to the release.