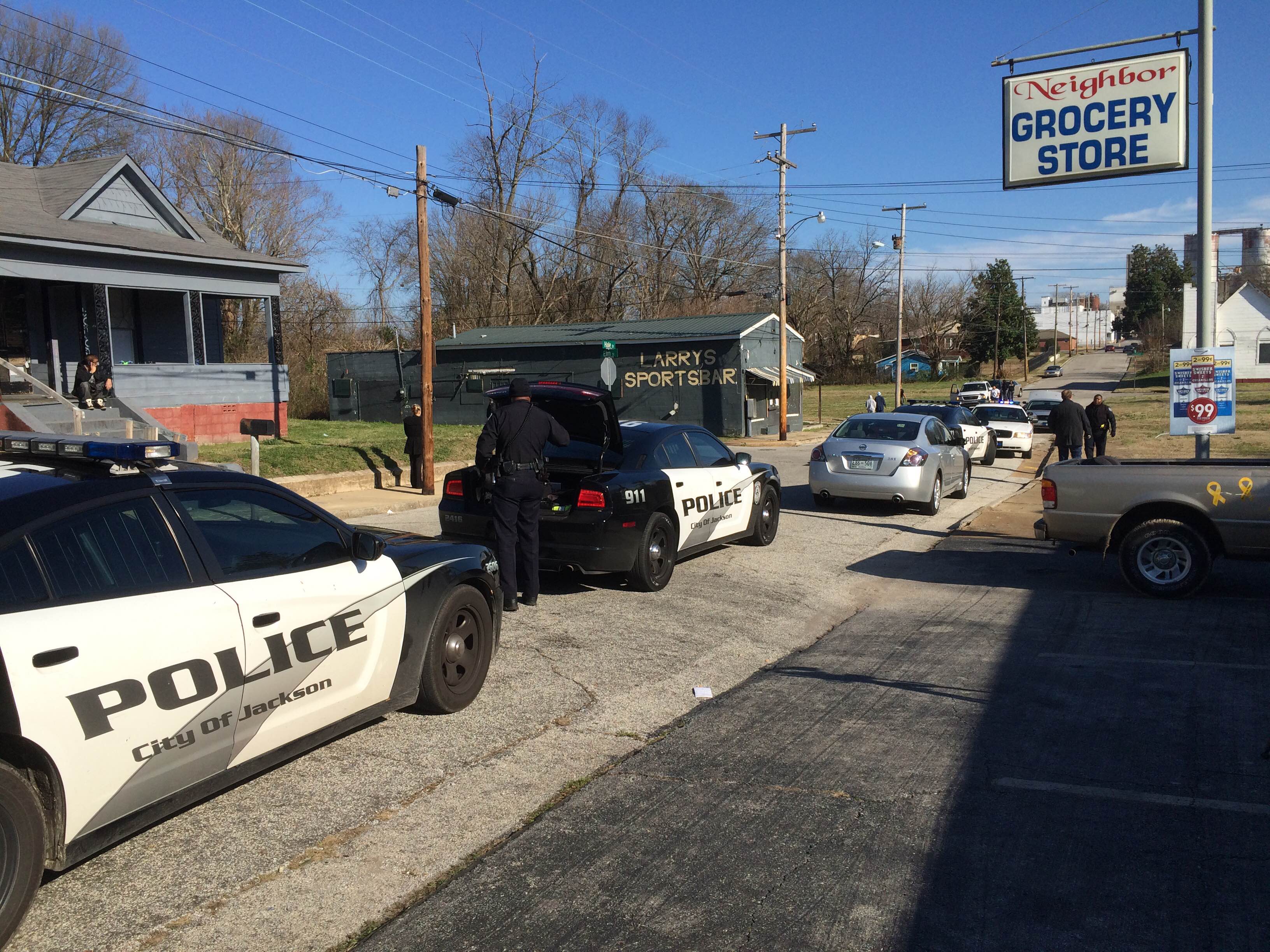 JACKSON, Tenn — Investigators from the Jackson Police Department said they are looking for information in a shooting on Hale Street in East Jackson that happened just before 1:00 Friday afternoon.

Authorities said a 33 year-old black male was shot once in the stomach and was found lying in the middle of the road. Witnesses said two black males, one of which was wearing a dark colored hoodie, were seen leaving the scene.

Officers said the victim was was transported to a Jackson hospital but is expected to survive.

Stay with WBBJ 7 Eyewitness News for the latest on this developing story.