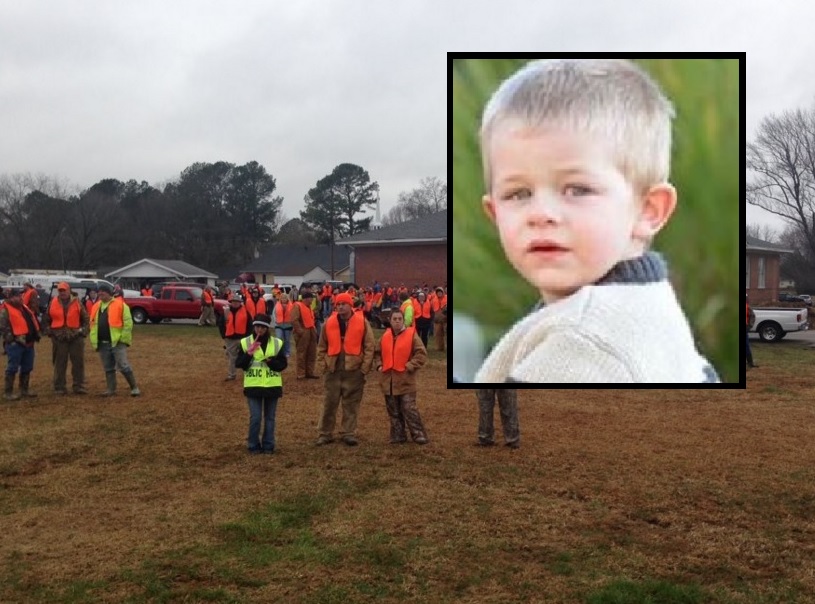 Anyone interested in helping is asked to meet at the old Pinson school just off Highway 45 near Pinson Baptist Church. Volunteers must be at least 18 years old, have a photo ID and cannot be armed, according to Sheriff Weaver. Anyone helping is encouraged to wear warm clothes and boots and to bring a flashlight.

Search organizers say they need flashlights and batteries as the search effort continues.

More than 500 people including volunteers, law enforcement officers and rescue personnel searched the area Friday near where Noah was reported missing around 1:30 Thursday afternoon.

Tom Mapes, public information officer with the Madison County Sheriff’s Office, says crews have not yet found anything. The TBI is asking people who live nearby to check their property. 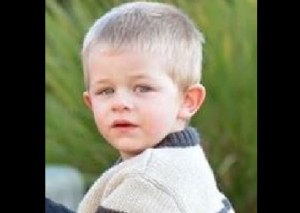 Anyone living within a 5-6 mile radius of the 1800 block of Short Road in Pinson along the Madison County and Chester County line is urged to search their cars, barns, sheds or anywhere a child could hide, according to the Tennessee Bureau of Investigation.

Noah is described as a white male with blonde hair and blue eyes, standing about two feet tall and weighing about 25 pounds, according to a TBI release. The boy was last seen wearing a gray long-sleeved shirt and blue jeans.

Mapes says new dogs also were brought in to help in the search.

Noah reportedly went missing around 1:30 p.m. Thursday, according to the Madison County Sheriff’s Department, which is helping with the search. Noah was reportedly on a nature hike with his grandmother and 4-year-old sister in the woods behind their home when he disappeared. The grandmother told officers she was paying attention to her granddaughter for a moment and when she looked up, Noah was gone.

Stay with WBBJ 7 Eyewitness News for the latest in the search.