The Lady Bulldogs have been ranked No. 1 in their sixth straight region poll dating back to last season when Union was eligible for postseason play.

Union is 25-2 on the season overall and 23-2 versus teams in division II and south region play.

Union will host Christian Brothers Thursday night at 6 p.m for their final regular season game of the year.

Top-seeded Union will host the NO. 8 seed Tuesday, March 1 at 6 p.m. in the first round of the Gulf South Conference Tournament. 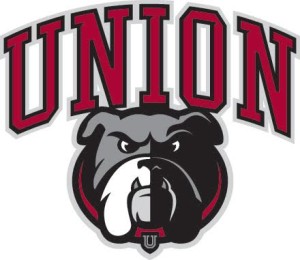