JACKSON, Tenn. — A man is facing child endangerment, gun and drug charges after police say they found a loaded handgun beneath a pillow where a toddler was lying on a couch. 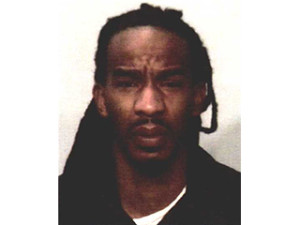 Officers executed a narcotic search warrant around 7:30 a.m. Thursday at the Rushwood Drive home of Vernencio Neely, according to court papers.

When the Madison County Swat Team entered the home, officers found a 1-year-old child on the couch. They then found a loaded .357 handgun under the pillow on which the child was lying, according to an affidavit.

Investigators also found more than seven ounces of marijuana in a plastic bag in the washing machine, the documents state. They also reportedly found a digital scale, a bowl with marijuana reside and 63 empty sandwich bags in the kitchen.