JACKSON, Tenn. — On days like West Tennessee has had recently, a hike or bike ride would be a great way to enjoy the outdoors. But finding funding for trails and bike lanes could soon get more difficult. 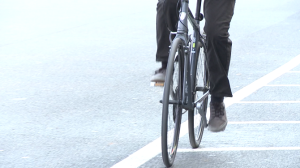 “Memphis, Nashville and Chattanooga are all great biking cities and I’d love to see Jackson get to that level,” Adrian Parchman, owner of Hub City Bicycle Company, said.

But a new bill could prevent that growth, making it harder for cities and towns to make biking and walking safer.

“Anywhere from 50 percent to 70 percent to 90 percent are usually covered,” Parchman said. “But this bill wouldn’t allow the state to match those, so it’s going to be much harder to get any kind of grant because it would have to cover the entire cost.”

With large price tags for bike lanes and greenways, some small towns may not be able to afford them. 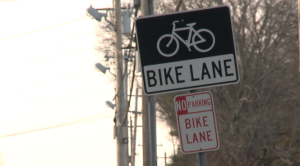 “Cities are already struggle enough with their budgets,” Morehead said. “So I can really see this as a huge negative impact on it all.”

With exercise a top priority in the Volunteer State, many are expected to pedal hard in opposition.

“I’m sure there’s going to be a lot of people that will fight it,” Parchman said. “A lot of people might need to call their state representatives and have them join in.”

According to TDOT, only 1 percent of their $1.8 billion revenue is spent on bicycle and pedestrian projects. The house transportation subcommittee is set to hear the bill Wednesday.

Pleasant Father's Day Ahead With Rain and Cooler Temperatures Following