GIBSON COUNTY, Tenn. — The chief of police in Medina has announced his resignation, saying his family is moving. 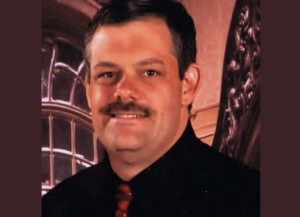 Medina Police Chief Steve Grooms has turned in his letter of resignation to Mayor Vance Coleman. Grooms’ last day with the department will be March 11.

Grooms says the reason for his resignation is to relocate to East Tennessee where his wife has a new job.

Grooms has been the city’s police chief since November 2014. He’s worked in law enforcement for the past 15 years in Gibson County, formerly working as a deputy for the Gibson County Sheriff’s Office.

No interim chief has been named at this time.

Mayor Vance Coleman could not be reached for comment because he is out of the county.