CARYVILLE, Tenn. (AP) – Officials in Tennessee have let an emergency contract to begin clearing an area of Interstate 75 that’s covered by a rock slide. 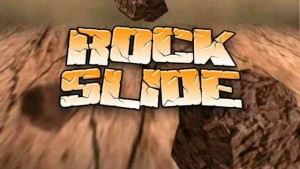 I-75 remains closed in both directions since a rock slide on Friday completely blocked the northbound lanes near mile marker 142 in Campbell County. Subsequent rock fall has since tumbled into the southbound lanes as well.

TDOT officials say the entire project must be completed by April 15.