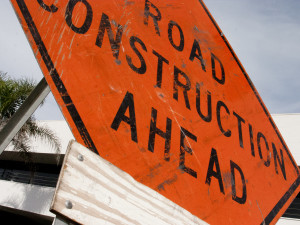 All lanes of East Main Street from Hays Avenue to Hamilton Street will be temporarily closed beginning at 7 a.m. Monday, according to an announcement from the city of Jackson’s engineering coordinator.

This section of Main Street will be closed until further notice.

While the street is closed, city workers will replace storm drain pipe and perform other repairs, according to the announcement.