BROWNSVILLE, Tenn. — Officers say a fight between a woman and her child’s father sent the man to the hospital. 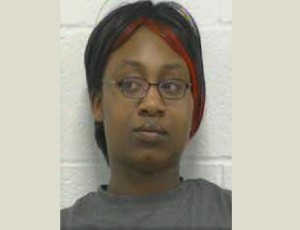 Victoria Miller is in the Haywood County Jail accused of stabbing the man in the back Sunday.

Investigators tell us they were contacted about the incident by the hospital where he was treated for the stab wound that also punctured his lung.

“And the cause would be stemming from a domestic situation,” said Assistant Chief Kelvin Evans of the Brownsville Police Department. “We learned that it was a domestic dispute involved that ended with him getting stabbed.”

The condition of the stab victim is unknown at this time.