JACKSON, Tenn. — A 4-year-old boy died after being left with his mother’s boyfriend, according to police. The man who was supposed to take care of the child now faces charges. 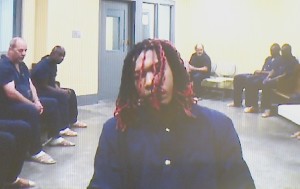 Shanquila Drake lives not far from the suspect and has children of her own. “It’s scary and it makes you wonder like who to leave your kids with and who to let watch them,” she said.

Court papers said Zion Croom, 4, died on March 3. Investigators said his mother left the boy with her boyfriend at a house on Saint James Cove on Feb. 26. Five hours later she told police Reid called saying Croom would not wake up, according to court documents.

“Zion was inside on the floor and non-responsive,” Judge Blake Anderson read from an affidavit in court. 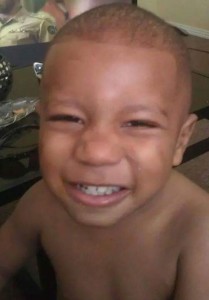 The victim’s mother said she wants justice for her son.

According to court documents, Croom’s mom told investigators Reid did not call 911 and left the house without talking to EMS personnel about what happened to her son.

Neighbors said it is horrible. “I don’t understand why someone would do that to a baby,” Drake said.

TBI records show Reid has a long criminal history dating back to 2003 that includes evading arrest and drug charges.

Zion Croom was laid to rest on Friday. Police said the investigation is ongoing and that they are still waiting for the autopsy results.

Reid is currently being held at the Madison County Jail in lieu of a $300,000 bond. He is due back in court March 17.