Man charged with tying up woman, cutting her with razor

JACKSON , Tenn. — A man appeared Friday in Jackson City Court on accusations including holding a woman against her will at a Jackson hotel and using a razor to carve words into her stomach. 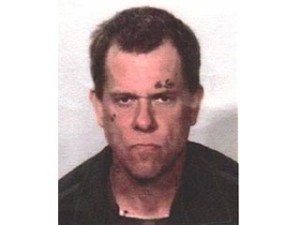 Police say Patterson and the woman got into an argument about their relationship around noon on March 8 while staying at a Jackson motel. The woman told officers Patterson took her knee brace and crutches so she couldn’t leave and then gagged her and tied her up.

He also is accused of trying to drown the woman in the bathtub.

Police say a search of Patterson’s phone revealed photos of the woman tied up and bleeding the the bathtub.