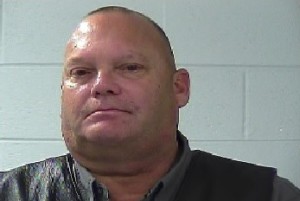 Chuck Arnold will not see prison time and instead was sentenced to 10 years of probation and must pay restitution.

Arnold was indicted in December 2015 along with 11 other people involved in his administration as a result of a TBI investigation. He had originally pleaded not guilty.

All but 23 counts against Arnold were dismissed.

Arnold lost his bid for re-election in August 2014 after serving two terms.

Wet Start to the Week with Sunshine Returning by the Weekend