HENRY COUNTY, Tenn. — Henry County deputies say one man died after being shot by a resident inside a home on Turkey Lane. 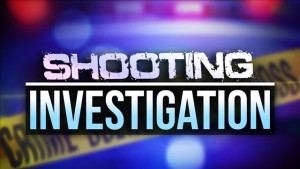 The GPS device had been placed on the car by a third party, investigators wrote in a statement Sunday afternoon.

According to a release, Goodlow discovered the vehicle outside the house on Turkey Lane.

Deputies say Goodlow then forced his way inside the home and was shot by a man living inside after getting into a physical altercation with two people at the residence.

Goodlow’s body has been sent to the medical examiner’s office for an autopsy, according to investigators.

No charges have been filed at this point.