JACKSON, Tenn. — A former employee at a store in the Old Hickory Mall is charged with stealing from the business. 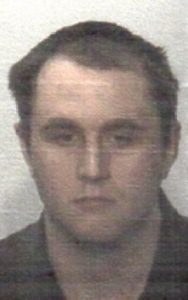 David McGilvray, a former worker at Lids, a hat retailer, is jailed on charges of pocketing thousands of dollars from the store.

According to investigators, McGilvray admitted to doing false transactions and pocketing the cash.