JACKSON, Tenn. — Flowers and heart felt sentiments are beginning to fill West Jackson Baptist Church, as friends and family prepare to say their final goodbyes to the Crenshaw family. 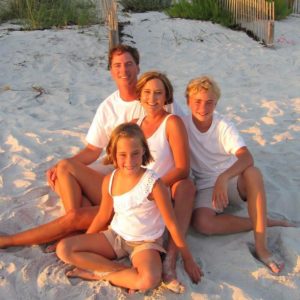 A funeral service for the family will be held Saturday.

The family of four will be laid to rest with very little known about what caused their plane to go down last Saturday near Hayden, Alabama.

“The typical NTSB investigation could take 12 to 18 months before the final report is released and the probable cause is determined,” said Keith Holloway, a spokesperson for the National Transportation Safety Board.

Holloway said the final debris from the crash site was collected Wednesday.

“The airport has been removed to a secure facility for further investigation if necessary,” he said. 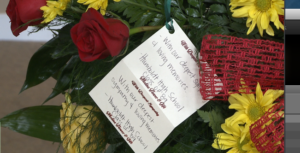 He said a preliminary report could be released as early as next week.

“It will be some factual information about what was possibly documented and examined while the investigator was on scene,” he said.

Factors such as weather conditions, confirmation of who was at the controls and any medical issues could be included in the preliminary findings.

The obituaries for Joseph and Jennifer indicated both were pilots.

“The preliminary report will not state a cause, but it will provide some additional information about the accident as we know it to be at this point,” Holloway said.

The service for Joseph, Jennifer, Jacob and Jillian will include songs by the children’s classmates at the University School of Jackson. The school choir will perform in their memories.

Ministers at West Jackson Baptist said they expect every pew to be filled as the community comes together to remember such a special family.

If you would like to pay your respects to the Crenshaw family, they request donations be made to Humboldt First United Methodist Church and St. Jude Children’s Research Hospital in Memphis.