JACKSON, Tenn. — A local man is arraigned Monday, accused of threatening a man with brass knuckles on North Fairgrounds Street. 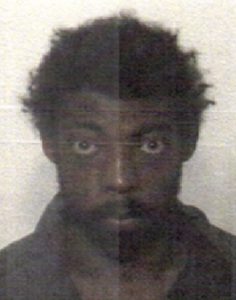 Jackson police say the victim had to use a metal pipe in self-defense, knocking Antonio Golden away.

According to the witness, the brass knuckles also had a fold-out blade.

Golden is charged with aggravated assault. His bond is set at $5,000.