DECATUR COUNTY, Tenn. — A Tuesday afternoon traffic stop on Interstate 40 in Decatur County led to one of the largest fentanyl drug busts in the state. 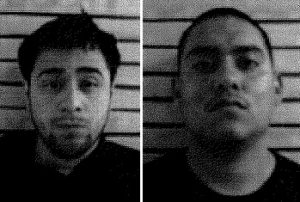 An agent with the 24th Judicial District Drug Task Force Interstate Criminal Enforcement Unit made the traffic stop on I-40 that fielded 10 kilos of fentanyl, a potent and deadly drug, according to a release from the office of District Attorney General Matt Stowe.

The potential street value of the seized drugs is around $13 million, according to the release. 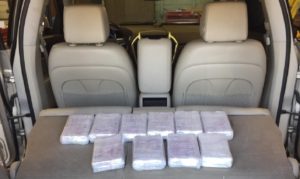 The drug is reportedly sometimes used in other derivative drugs including synthetic heroin.

Gomez and Torres are being held at the Decatur County Detention Center in Decaturville.