UPDATE — A woman reported missing in Dyer County has been found, according to the Dyer County Sheriff’s Office. They say she is being checked out at a local hospital. 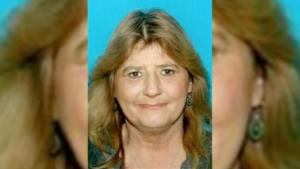