JACKSON, Tenn. — A local man police say opened fire outside the Black & Decker plant last summer returned to court Monday as he prepares to go to trial on 10 counts of attempted murder. 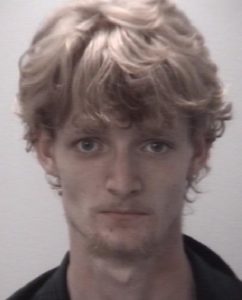 According to the court clerk’s office, David Allison pleaded not guilty Monday afternoon. The 19-year-old was indicted last week on those 10 counts stemming from the August 2016 incident where he’s accused of shooting into several vehicles.

Police found him in the woods nearby without any clothes on.

Allison’s next hearing is set for May 8.