Trenton director of schools resigns after decades of service

TRENTON, Tenn. — After decades of working for the Trenton Special School District, the director of schools handed in her resignation. 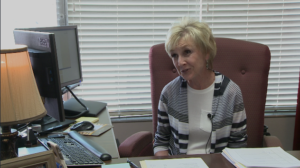 “I think this decision was a surprise to a lot of people,” Trenton Special School District’s Director of Schools Sandra Harper said.

“I’m really not thinking of it as retiring and quitting. I’m just moving on to the next step,” Harper said. “I’m going to do whatever’s next in my life.”

After working in the district since 1990, June 30 will be Harper’s last day as director.

“The leadership team, the teachers, our support staff, they are in good shape and they’re going to move forward,” Harper said. “I told them the glass is half full.”

During that special called meeting, school board members voted unanimously to forgive the final year of Harper’s contract, also allowing her to serve as an adviser during the leadership transition. 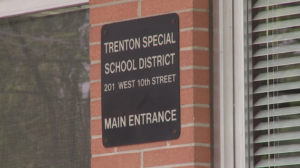 “Someone new coming in would not be as familiar with the programs we have and what’s going on and how we make this budget work,” Harper said.

As a Peabody High School graduate, Harper says she will miss the district where she began her teaching career.

“It’s part of my heart and soul. I don’t want to lose contact,” Harper said. “I hope that there’s possibly something out there that’s part time that I can still have connections and be a contributor.”

The board voted to have the Tennessee School Board Association conduct the search for a new leader. Director Harper will stay on through August to help with budget planning before retiring from the district.