JACKSON, Tenn. — A raid on a home by Jackson police lands a convicted felon back in jail on charges of having drugs and weapons. 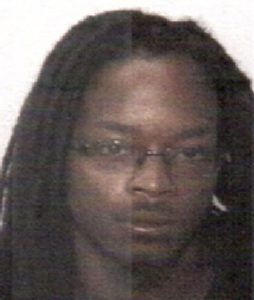 Jared Ellison appeared Monday morning in Jackson City Court on multiple counts. Officers say they found a loaded gun and more than 80 grams of marijuana inside a backpack when they searched a home on Foxlea Cove.

Police say they found another gun in a car outside.

Investigators say Ellison admitted everything belonged to him. He is currently free on $15,000 bond.