JACKSON, Tenn. — A man appeared Monday morning in Jackson City Court on accusations of threatening to beat up a Jackson police officer. 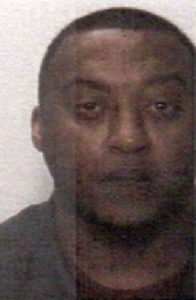 Records show he caused a scene, telling the officer he’d beat him up.

Jones is charged with simple assault on an officer, disorderly conduct and resisting arrest.