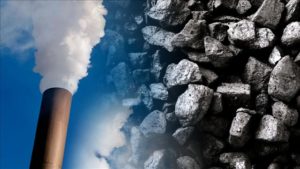 In an interview Tuesday, Tennessee Valley Authority CEO Bill Johnson said he thinks very little will change for the federal utility under Trump.

By May, Trump can fill five of nine TVA board slots to establish a new majority. The U.S. Senate confirms them.

Johnson said TVA hasn’t had direct discussions with the administration about the agency’s direction or been invited to meet top administration officials yet.