JACKSON, Tenn. — A documented member of the Gangster Disciples street gang in Jackson will serve the next 37 months in federal prison. 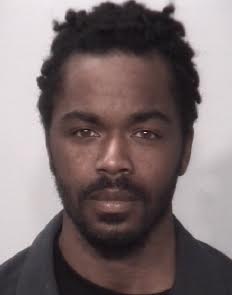 Purdy was arrested on July 13, 2015 after Jackson police officers responded to a domestic disturbance call at 318 West Forest Avenue and reported seeing a handgun within his reach.  It was determined to be a silver Smith and Wesson .40 caliber handgun.  Officers said a second firearm, a Cobra .380 caliber pistol, was found under a couch. He was charged with have weapons as a convicted felon.

Police said during a recorded call Purdy made while in jail, he admitted to having the guns.

A test run by the ATF on the .40 caliber handgun using the National Integrated Ballistics Information Network found it was used in two shootings linked to the Gangster Disciples.

Purdy is the brother of Byron Purdy, who is recognized as Governor of Tennessee within the Gangster Disciples, making him the highest ranking member in the state. Byron Purdy is currently charged in a 16 defendant indictment with racketeering and drug crimes. 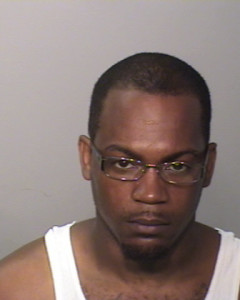 The U.S. Attorney’s office also announced that on April 17, Dontoreus Douglas, 29, was indicted on four counts of “violent crimes in aid of racketeering activity” or VICAR.  Prosecutors said each count is based on the attempted murder of four victims on June 12, 2012.  Each of the counts carries a corresponding count for using and carrying a firearm during a violent crime.  Douglas was also indicted on a count of being a felon in possession of a firearm.

According to the indictment, Douglas and other members and associates of the Gangster Disciples engaged in narcotics distribution, firearms trafficking and acts of violence involving murder, attempted murder and assault.

For the four VICAR counts, the maximum penalty is 10 years in prison and a $250,000 fine. The counts associated with the VICAR counts has a potential penalty of not less than 10 years. 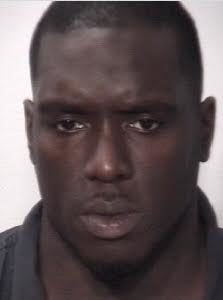