More showers and thunderstorms will be possible tonight through Saturday as a cold front moves through West Tennessee. Flash flooding is the main concern after already having had so much rain and with some thunderstorms training over the same area over a period of time that could result in ponding on roadways tonight and tomorrow. Remember: “Turn Around Don’t Drown!”

As of Saturday morning we had reports of over 3 inches of rain in some areas from the past two days of rainfall!

Showers and one or two thunderstorms could produce large hail and damaging winds during the afternoon. Overall, our threat for tornadoes is low – the main concern is with flash flooding in the afternoon. The main threat will be flooding. 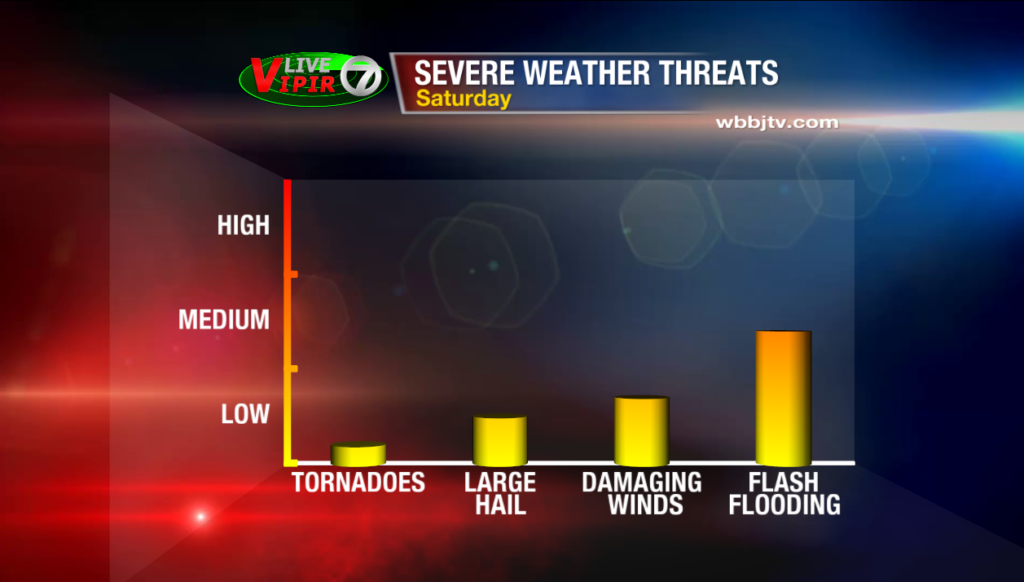 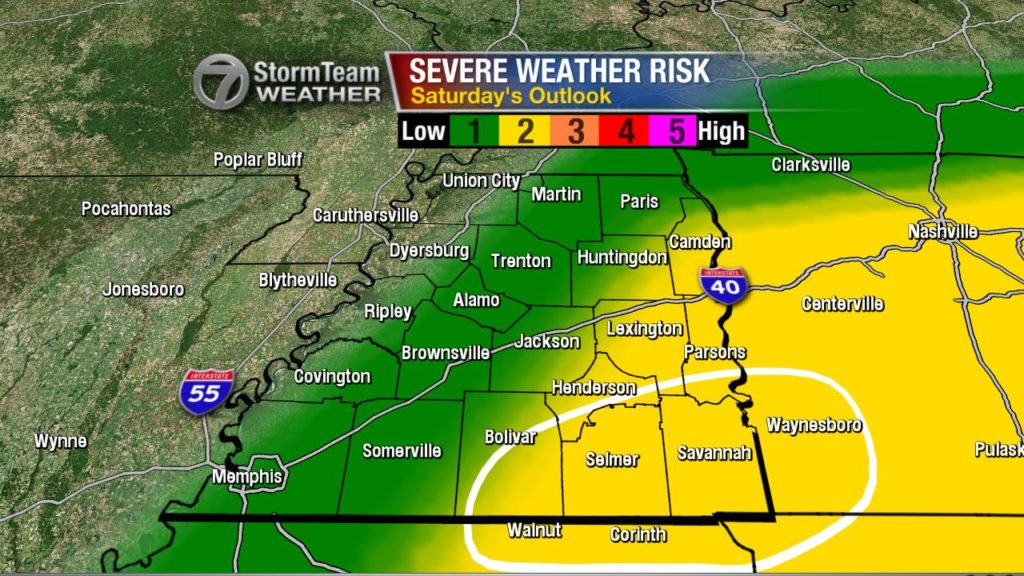 Some areas have already received over 3 inches of rain in a two day period leading to saturated grounds. More rainfall through tonight will lead to flood potential. 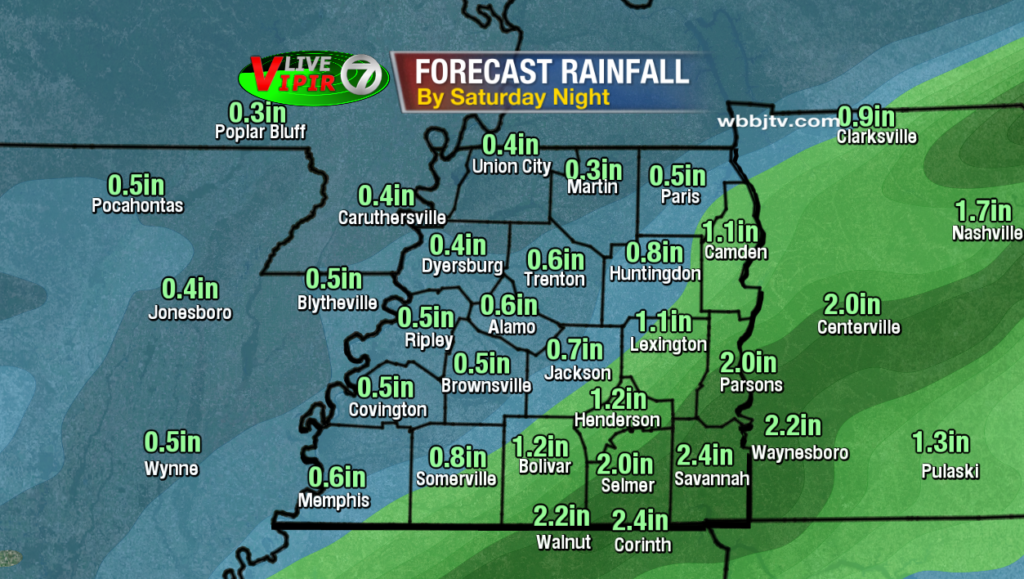 Make sure you have a way to receive weather information when you’re out and about! Stay tuned to WBBJ 7 Eyewitness News for the next forecast and keep in touch with the VIPIR 7 Storm Team on-air and online for more updates!

Lots of sound and fury on US debt, but not a crisis — yet