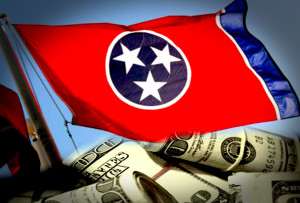 Martin says the second half of the funding is expected to be included in next year’s spending plan.

The Library and Archives’ current facility is 65 years old and has faced moisture issues and space limitations.

The new facility is planned to be built across from the new state museum that is under construction near the state Capitol in Nashville.