Sheriff: Inmate back in custody after leaving work detail

HUMBOLDT, Tenn. — A man wanted by the sheriff’s office for walking away from work detail at a local church is back in custody. 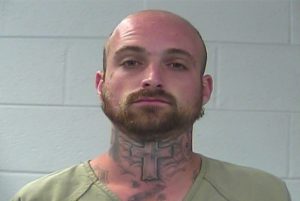 James Owings, 26, is in custody in Tipton County, according to Gibson County Sheriff Paul Thomas.

Sheriff Thomas says he was notified Friday afternoon by the Tipton County Sheriff’s Office that Owings was found at a hotel in the Memphis area.

Arrangements are being made to bring him back to Gibson County.

Owings, of Munford, reportedly walked away from work detail Wednesday while working at a church in Humboldt. 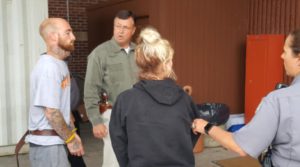 He was serving a sentence for a previous drug arrest, according to Sheriff Thomas.

Tom Brady retires at 45, insisting this time it's 'for good'