Police: Burglary suspect turns self in after story airs on WBBJ

JACKSON, Tenn. — Police say a burglary suspect has turned himself in after home surveillance video aired on WBBJ 7 Eyewitness News. 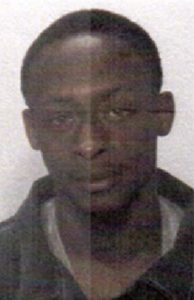 The burglary took place April 21 at a home on Briggs Street where the suspect reportedly entered the home by pushing through a window air conditioner.

Deandre Merriweather was developed as a suspect after the video was broadcast and later called investigators to meet with him, according to court documents.

During the meeting at Merriweather’s home, he admitted to entering the home where the burglary took place, according to an affidavit.

The video shows the suspect looking under couch cushions and through a jewelry box in the bedroom.

Merriweather is charged with aggravated burglary.