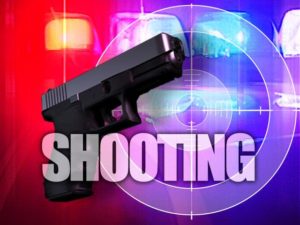 Officers say it happened around 1 a.m. Wednesday at a duplex on Old Humboldt Road.

Investigators say a man was shot and taken to the hospital with non-life threatening injuries.

Right now, officers say they do not have a description of a suspect and aren’t sure what led to the violence.

Stay with WBBJ 7 Eyewitness News as more on this story becomes available.