‘Fridays at the Fox’ event canceled for June 23

JACKSON, Tenn. — The “Fridays at the Fox” event in downtown Jackson has been canceled for June 23 due to the likelihood of rain. 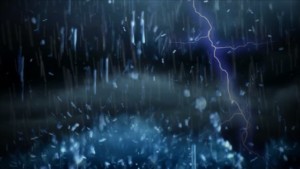 The Jackson Downtown Development Corporation announced the cancellation Thursday afternoon, saying they and the featured band, The Skeleton Krew, decided to cancel the event due to the impending wet weather.

The event was originally scheduled from 11:30 a.m. to 1:30 p.m. at Fox Park, which is across from City Hall in downtown Jackson.

You can like the Jackson Downtown Development Corporation’s Facebook page to learn about their upcoming events, including future “Fridays at the Fox” shows.