JACKSON, Tenn. — One of two men said to be behind an April armed robbery at Old Medina Market was arraigned Wednesday. 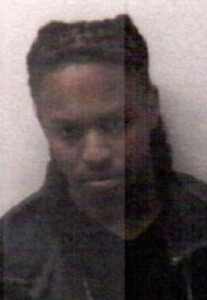 An affidavit says Rickey Wallick told officers he drove another man to Old Medina Market on April 19 where he pointed a .380-caliber handgun at the clerk and demanded money.

Police reportedly found the two at a Milan residence with a gun, a large amount of cash and a vehicle that matched witness statements.