GIBSON COUNTY, Tenn. — A man has been sentenced to 40 years on counts including rape of a child. 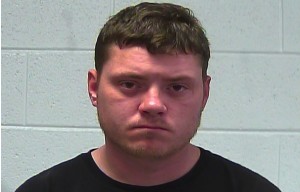 Todd was found guilty May 16.

His initial arrest was in March 2016 by the Dyer Police Department. Police said there were two alleged victims and that the complaints came from a family member of the victims.