4-year-old airlifted to Memphis after almost drowning in pool

JACKSON, Tenn. — The Madison County Sheriff’s office was on scene today at a home in north Jackson, which required a Lifeflight helicopter, to help a 4-year old girl who almost drowned in a pool.

According to the Sheriff’s office, EMS was called out to 43 Eaglecrest in Jackson off Shadow Ridge where parents say their 4-year old girl almost drowned in their pool. 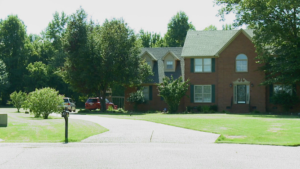 Lifeflight was called in to airlift the young girl to Memphis.  By the time the helicopter arrived, she was reported to be breathing again.

No further details have been provided at this time.

Stay with WBBJ 7 Eyewitness News as this story develops.