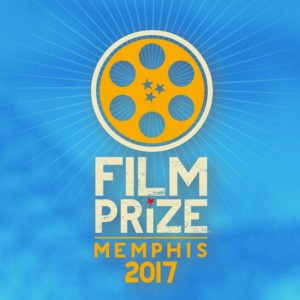 JACKSON, Tenn — Jaron Lockridge, a Jackson native, stopped by the studio to talk about his film, ‘The Preacher’. Lockridge’s film is a top 10 finalist in the Memphis Film Prize short film competition. The up and coming filmmaker has the opportunity to take home $10,000.

If you would like to see clips of the film or learn more about Lockridge’s journey through the competition click here.

You can also vote for the film through Lockridge’s Facebook page.