HARDIN COUNTY, Tenn. — As local officials work to take the Holly Bobo case to trial, they have now reportedly extended the jury pool. 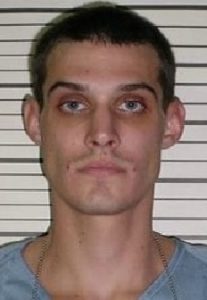 According to Judge Creed McGinley’s secretary, the trial date for Zach Adams was extended as new evidence including a possible murder weapon was introduced to the court earlier this summer.

Officials are also now working through an even larger jury pool of 70 people to find 15 jurors who will hear the case.

Adams’ trial has been postponed until Sept. 11.