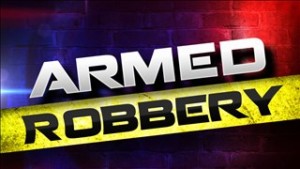 Chief of Police, Rob Ellis confirmed it took place late Friday night. The incident led police on a a car chase, before catching the suspect.

Investigators say more information will be available later today after charges are finalized.

Stay with WBBJ 7 Eyewitness for the latest on the investigation.