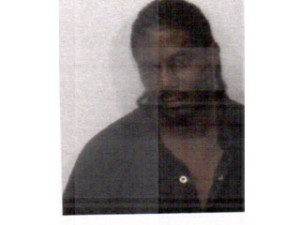 Brian Overton, 45, was arraigned on one count of simple assault.

A woman reported to Jackson police at the end of June that Overton elbowed her 9-year-old son in the back of the neck, knocking him to the ground, because he wouldn’t hand him a basketball.