JACKSON, Tenn. — A man was arrested over the weekend at a Jackson motel on accusations of having drugs in his room. 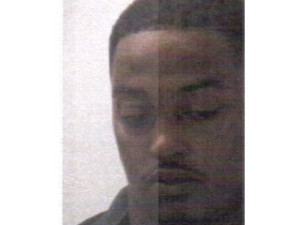 Jarmal Delk was charged Monday in Jackson City Court with possession of marijuana with intent to resell.

Delk was staying at Motel 6 when a hotel clerk told police they could smell marijuana from Delk’s room.

Police reportedly found one gram of marijuana in the room and another 477 grams in the bushes below Delk’s balcony.

Delk stated that he threw the drugs from the balcony door when he heard knocking, according to court documents.