LEXINGTON, Tenn. — A Henderson County official has been terminated from her position following an investigation by the state comptroller’s office. 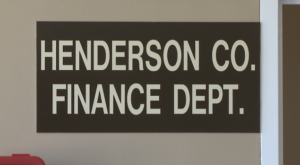 “Back in March, we received an allegation that the Henderson County deputy finance director was improperly paying herself extra money without the authority to do so,” said John Dunn, public information officer for the Tennessee Comptroller of the Treasury.

The comptroller then launched an investigation into these allegations.

“We had meeting with county officials to talk to them about our findings,” Dunn said. “We also reviewed all of our findings with the District Attorney General for the 26th Judicial District.”

They also reportedly discovered that the county financial director reported that this was happening in July of 2016 to the county mayor, but nothing was done about it then. 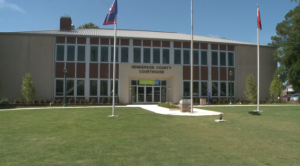 WBBJ 7 Eyewitness News reached out to Hinson & Hinson law office, the attorneys representing Henderson County. They told us they did not wish to comment at this time.

The Henderson County financial management committee also had not had a regular called meeting for several months.

“It’s our belief that if the financial management committee had a meeting, they might have also been asking questions about this situation and may have caused it to be stopped sooner,” Dunn said.

The investigation revealed the deputy finance director had paid herself more than $14,000 over the nine-month period, according to the comptroller’s office. She is not being charged criminally. So far, she has paid back $12,750 to the county.

“We would encourage the county to try to take steps to recover that unpaid amount so that taxpayers are made whole in Henderson County,” Dunn said.