JACKSON, Tenn. — Sunday sure was a great night for baseball. 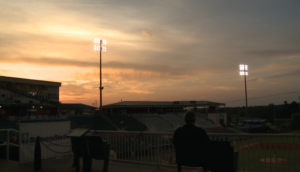 We stopped by the Generals Ballpark for their game against Biloxi. They haven’t had much luck this week against the Shuckers, losing their last three out of four games, but fans we spoke with say, win or lose, they enjoy coming to support their local team.

“We’re having a good time. We just like to come, and Sunday night is just a good night to come and relax and have a good time, watch the Generals play,” said game attendee Deborah Maxwell. 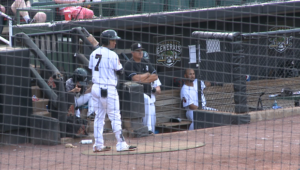 The Generals were determined to end on a good note however, staying ahead of Biloxi the entire game, and ending with a final score of 6 to 2 Generals. The next game for Jackson will be Monday night in Pensacola against the Blue Wahoos.